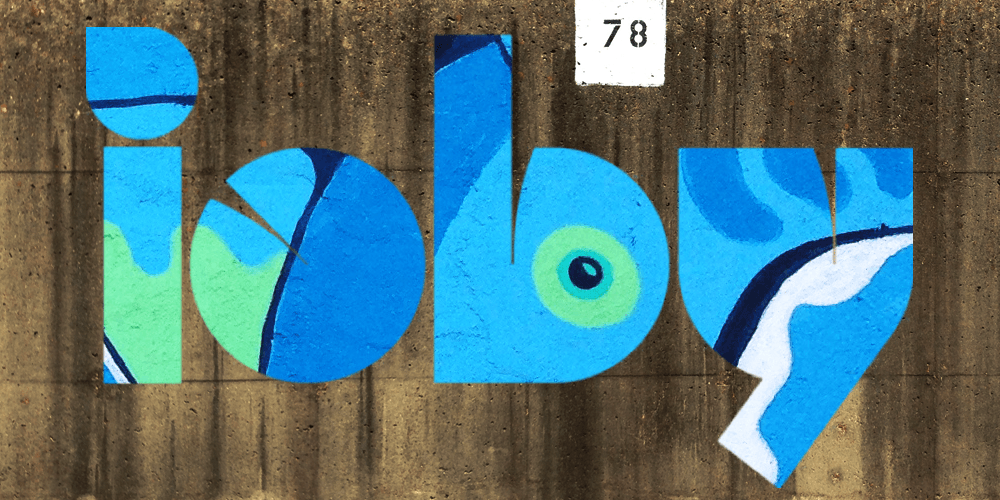 “If you want to learn about a city, look at its walls.” – iNO 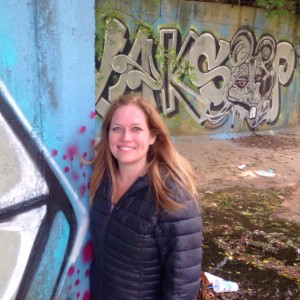 It was the impermanence of graffiti that first drew Karen Golightly in, years ago.
A native of Mobile, Alabama – not, needless to say, known for its graffiti – she found herself, in travelling to Seattle, Chicago, San Francisco and beyond, seeking it out at each stop, feeling compelled to capture this impermanent art in some lasting way. “They really are the most uncensored voices of a city,” says Golightly of graffiti writers. In the beginning, she couldn’t always make out their names – though looking through the camera’s lens helped, somehow – but she knew that she wanted to hear what those voices were saying, and that she wanted them to carry through time.

These days, it takes her no time at all to see their names. A mother of three and an Associate Professor of English and Creative Writing at Christian Brothers University, in Memphis, Golightly is as fascinated as ever with street art. She’s made a side career of interviewing graffiti writers, reviewing their art shows, and, as always, photographing their work. Literary journals are clamoring for her shots, now. White, female, over 40: she doesn’t fit the profile, but there’s no denying that she’s found her place in the young, male-dominated graffiti community.

In fact, she’s the organizer behind Paint Memphis, a huge graffiti writing and mural festival coming up on July 18. There’s a 1/3 mile stretch of naked floodwall adjacent to the proposed Chelsea Greenline that Golightly and a friend – the artist and graffiti writer (and breakdancer) Brandon Marshall have long wanted to paint. They wanted to do it legally, though – out in the open – and the city wasn’t on board for some time. “I’ve travelled all over the world,” says Golightly, “and I’ve seen public art done by graffiti writers that was innovative and super cool and really accessible, but that wasn’t the case in Memphis. In Memphis you really have to go looking for it. You have to go into abandoned buildings and storm drains in order to see this beautiful work.” She wanted to show Memphis that graffiti and muraling done with permission could be just as powerful as art in traditional settings, like museums and galleries.

Right now, Golightly and Marshall are putting out a call to artists, and already, 50 graffiti writers have committed to volunteer their time, creative juices, and Memphis lovin. About half of those artists are locals, and the other half are coming from all over the world – literally. One guy’s flying in from South Korea. There’s only room for 20 more artists this go-round, but Golightly hopes that this floodwall project will be the first in a series of inspired Memphis street art collaborations.

Right now, Golightly is raising money for primer, paints, rollers, a generator, and other supplies; check out the campaign page to donate and to learn more. And if you don’t have any cash to spare, but want to get involved, keep in mind that volunteers will be needed to staff the festival. Whatever you have to give, it’s an exciting and important time to show up for the North Midtown neighborhood, where lots of businesses and homes are still boarded up. With 70 artists and a greenline coming in, we see nothing but potential.