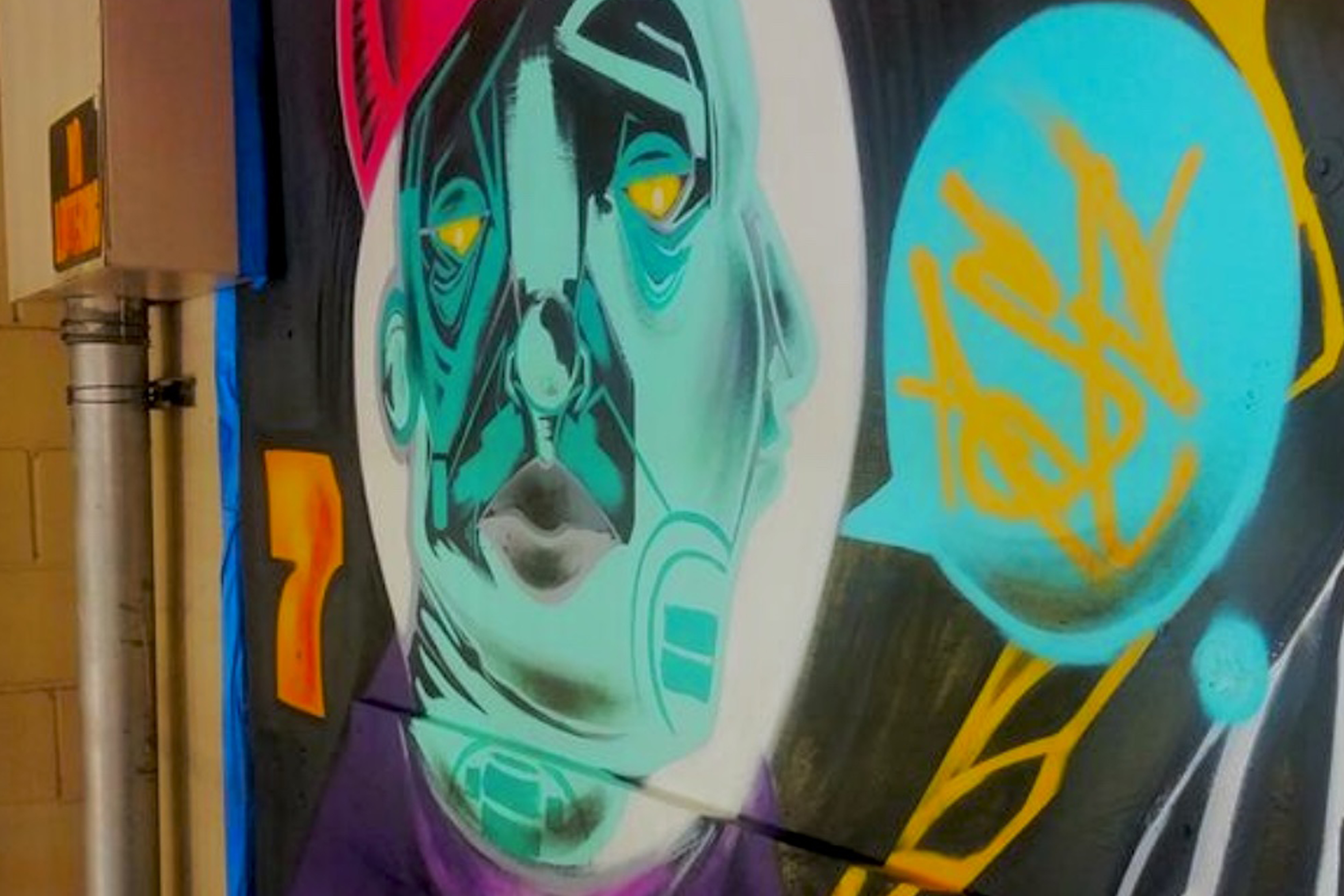 Cedric Umoja was born in San Francisco, California, but is based out of Columbia, South Carolina. He has been influenced by the likes of Dondi White, Sam Kieth, Max Beckmann, Amedeo Modigliani, Rammellezee, Ernie Barnes, Sun Ra and Hans Hoffman. The elements of Graffuturism, Neo- Expressionism, Afro- Surrealism, Comic sequencial art, Japanese manga and Afrofuturism have played a role in his artistic development and can also be found in his work. Cedric Umoja developed his style under the instruction of Tony Cacalano, a Yale MFA and veteran Fine artist, whose own teachers included Jack Tworkov, one of the founders of the now Famed New York school.