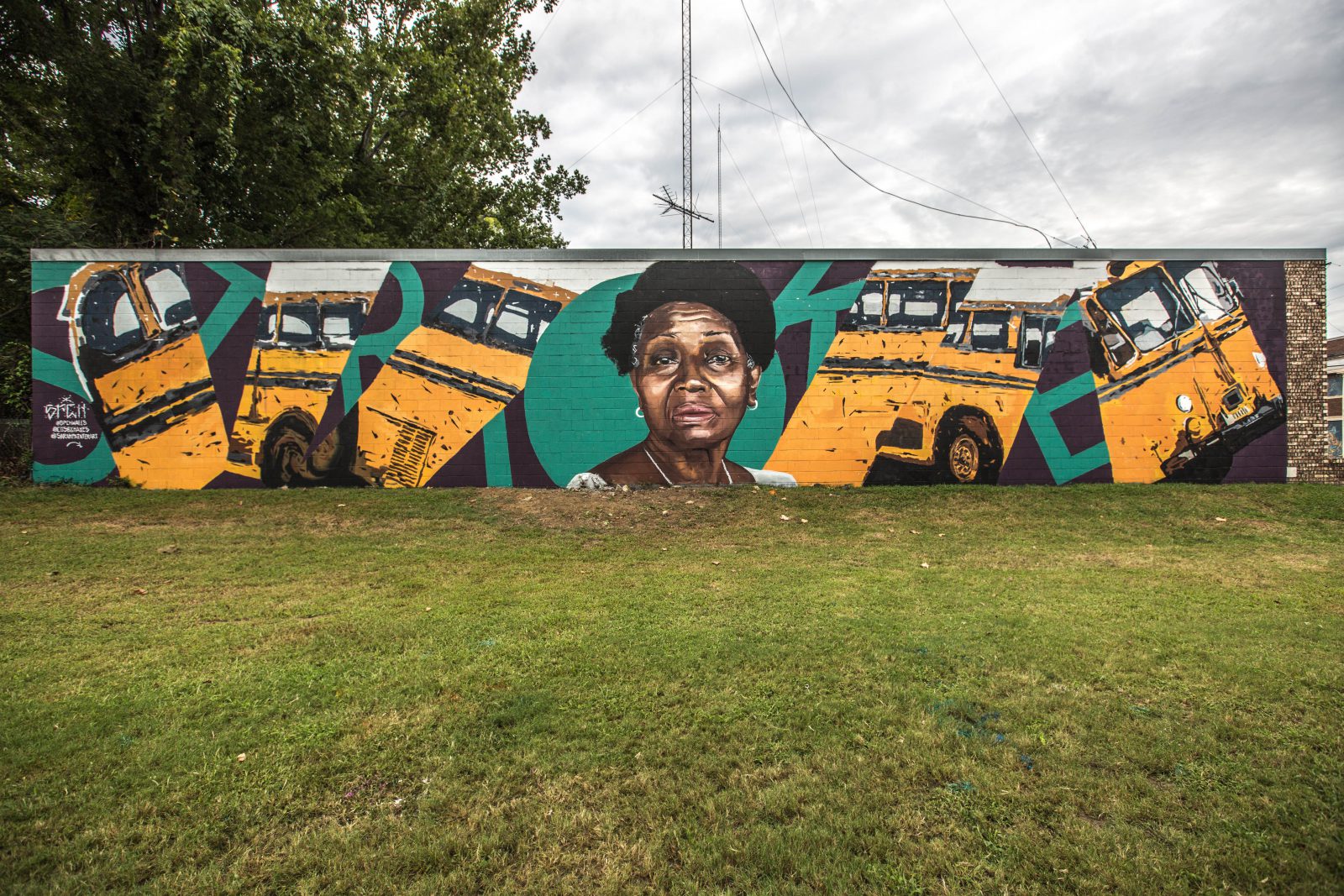 Prior to earning his Bachelors’ of Fine Arts from Florida State University, Cosby Hayes found his passion for art through graffiti. During his time at FSU, he studied the Old Masters who became strong influences on his work. After moving to Miami in 2015, Cosby began receiving commissions for public works of art and never looked back. Hayes finds inspiration for his work in the social, economic, and political issues that shape our world. His work focuses on unity and the collective strength we have when we come together for a common cause, Solidarity. It is within this notion of solidarity that his work explores the human condition and social relations between people and their environments. His work has taken him to Argentina for the Meeting of Styles as well as cities across the South-eastern United States where he has been commissioned by city governments, non-profits and businesses to bring color and energy to walls across his hometown. Cosby Hayes now lives in Tallahassee Florida, as a community organizer and activist he is constantly creating new works with his girlfriend and collaborator Sarah Painter.